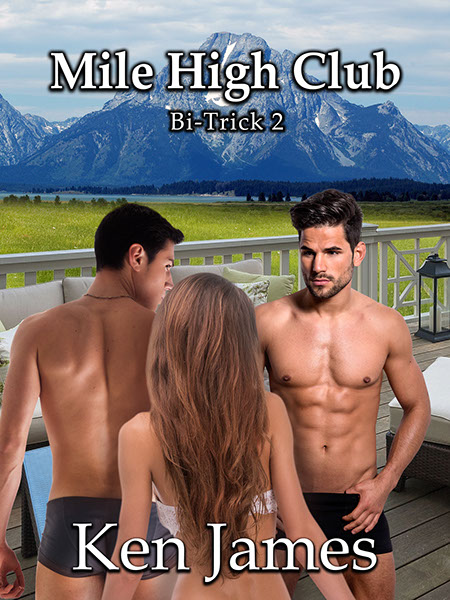 Charlie takes his friends Beverly and Kevin to Denver for a mile-high house party with wealthy swingers Alexia and Brady.

Alexia has been with a few other women, but none of them turned her on like sweet innocent-appearing Beverly. She can't get enough of the sexy young lady. And she has a new strap-on to try out.

Charlie was Brady's only man. Last time, Brady was shy . . . at first. Now, he's eager for more hot gay sex. Charlie and Kevin let him have it, separately and together.

And Alexia has her own plans for Kevin and Charlie.